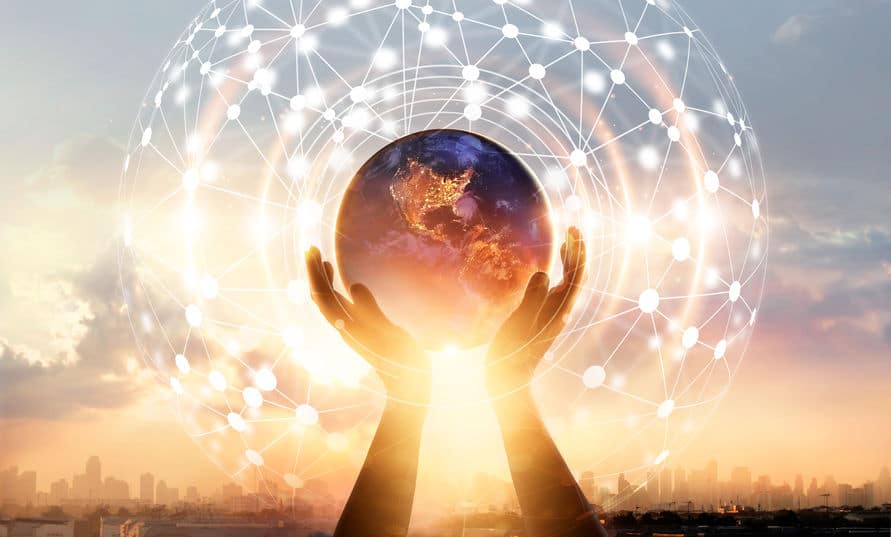 Let’s Talk About You

"Prior to working with Bizzuka, we were generating an average of one lead per year from our website. We now average over 30 leads per month, with 10 of those being highly qualified sales leads."

"We've been using Bizzuka's SEO services since 2012, and during that time our website traffic increased by over 300% and our sales leads have gone from 2 per month to between 30 and 40 per month."

What’s the Best Time to Send an Email Newsletter?

How Meta Link Ads Can Turbocharge Your Marketing Strategy

What to Ask Your Software Developer Before Signing a Contract

Using Content Marketing to Build Trust with Your Audience

10 Copywriting Mistakes to Avoid if you Want to Increase Conversions

10 Copywriting Mistakes to Avoid if you Want to Increase Conversions

The oil & gas industry has largely been slow in adopting the use of social media as a communication tool. But those days are changing, and we’re seeing an uptick.

Unlike other industries, the use of social media is less about its effect on marketing and more about how it can benefit peer-to-peer collaboration, as well as other uses.

“[T]he global nature of the oil and gas industry is driving the demand for the ability to collaborate from anywhere, at any time, using any device for real-time information and knowledge sharing,” stated Kristen Martin-Claret, Global Digital Strategy Manager for GE Oil & Gas.

Martin-Claret asserted that, in order for any oil and gas company to see success in social media, it has to stop being seen in the same context as car companies, beverage manufactures, and consumer electronics firms. “Social media is not designed to be a money machine, it’s designed to create a deeper bond between people,” she said.

This emphasis on global collaboration is what drove industry veteran David Kent to start Oilpro.com, a niche online community for oil & gas professionals.

“Oilpro is an online community of oil & gas professionals interested in connecting with colleagues, advancing their skills, building credibility around their expertise, staying current, and exploring exciting new opportunities.”

Kent, who previously founded Rigzone.com, said, “People have always cared more about what their peers had to say on relevant topics than news organizations, institutions, and governments.” By providing a portal through which industry professionals can connect, share knowledge, and engage one another in discussion, Oilpro has become a model for collaboration that others can and should emulate.

But collaboration is only aspect of the value social media brings to the industry. Recruiting is another, and is an area also addressed by Oilpro.

Joseph Triepke, Oilpro Managing Director, said, “Industry demographics will change in the next 5-6 years in terms of the younger generation coming on board. With this new blood, the use of social media will increase.”

“Many veterans have reached retirement age and their replacements have yet to be found in sufficient numbers to fully meet employment goals,” reports the white paper, which suggests that, in order to meet the workforce shortage challenge, the industry must rapidly recruit, train, and successfully retain Millennials, those born between 1980 – 2000.

One solution is to take advantage of technology that most prospective candidates are already using – social media.

Other Ways the Industry Can Use Social Media

Some other ways the industry can take advantage of what social media has to offer are:

Event participation in Social Media in Oil and Gas

Conference speakers and attendees can interact via social media using tools like Twitter. Conversations can be funneled into a single stream through the use of hashtags.

For example, LAGCOE, a leading oil & gas industry exposition, used the hashtag #LAGCOE2013 to archive conversation about the 2013 event on Twitter and other social networks.

Social Media Marketing for Education in the Oil and Gas Industry

There is a strong need to educate the public due to the massive amount of misinformation surrounding the oil & gas industry.

One person who understands this is Michael Binnion, CEO of Questerre Energy, who uses his blog, Twitter, and Facebook to defend the merits of fracking and the shale gas industry.

Binnion explained his rationale during an interview with social media strategist, Tom Liacas. “I felt the mainstream media was acting as a gate keeper and filtering and even stonewalling our messages. Social media was something I felt had the potential to bring our messages to the public directly,” he said.

Social Media Marketing for Branding in the Oil and Gas Industry

Some oil & gas companies are using social media for branding purposes (which is one aspect of marketing). One in particular, Maersk Drilling, maintains a presence on Instagram, YouTube, Vimeo, Facebook, LinkedIn, and Twitter to showcase photos, update fans and followers on news and events, and highlight employee activities.

In the event of a crisis such as an oil spill or pipeline failure, social media can provide a channel through which information can be transmitted and a PR disaster averted, or at least contained.

Unlike so many other industries where social media is a conduit for marketing, oil & gas has found other uses that focus primarily around collaboration and recruiting, as well as event participation, education, branding, and crisis communication. As the industry becomes more familiar with social media – particularly as younger people enter the scene – I’m sure even more uses will found.